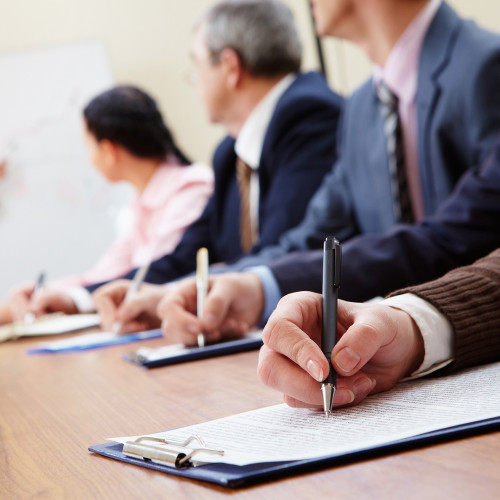 Update on the EU Settlement Scheme

Further to our article below, Theresa May has this afternoon (21 January 2019) announced in her Brexit statement that the £65 fee which millions of EU citizens were going to incur when applying for settled status under the EU Settlement Scheme has been scrapped. There are plans to reimburse those who have already paid the fee.

This may mean that businesses will want to begin assisting their eligible employees with the application process for settled status sooner rather than later to ensure certainty for those affected.

Following on from our article last month summarising the latest position with the EU Settlement Scheme, the Government has announced that a ‘public test phase’ will run from today (21 January 2019).  This is still a test phase and problems may be likely.

This allows resident EU citizens with a valid EU passport and non-EU citizen family members of an EU citizen with biometric residence cards to apply for settled status before 30th March 2019. Irish nationals do not need to apply, and citizens of Iceland, Liechtenstein, Norway and Switzerland are not able to apply during this public test phase.

Such persons will need to have access to an Android device so that they can download the Home Office app and confirm their identity as part of the application process.

It may be that employers will wish to start assisting their staff with making these applications, in order to be well prepared, although it is worth remembering that as of Brexit day, nothing will change in respect of the rights of EU citizens in the UK for the time being. As a result, some may wish to wait to see what type of Brexit we end up with, before incurring the £65 fee.

The Scheme will be fully open to all other applicants on 30 March 2019, irrespective of whether there is a no deal Brexit.