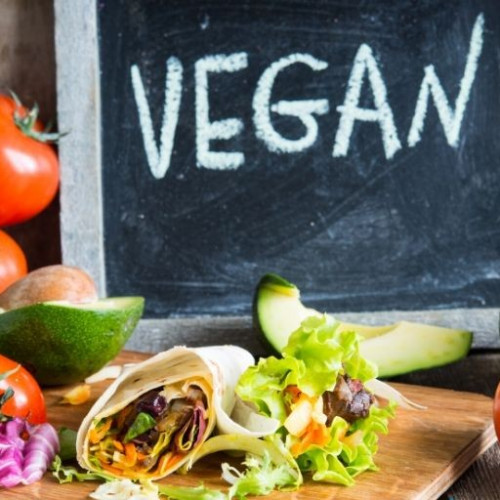 Ethical veganism is a philosophical belief

Update! Following on from yesterday’s article an employment tribunal has held that ethical veganism is a philosophical belief and so entitles ethical vegans from protection against discrimination.

The claimant Jordi Casamitjana, a vegan activist and animal rights campaigner held that he was dismissed from his position at The League Against Cruel Sports after he informed his co-workers that its pension fund invested in firms involved in animal testing. Today the employment court has agreed that ethical veganism meets the grounds required to establish a philosophical belief.

To be classed as a philosophical belief, five criteria should be met:

As with any other philosophical belief or religion, employers should raise awareness across their organisations to ensure vegan employees feel safe and respected. Some recommendations are: