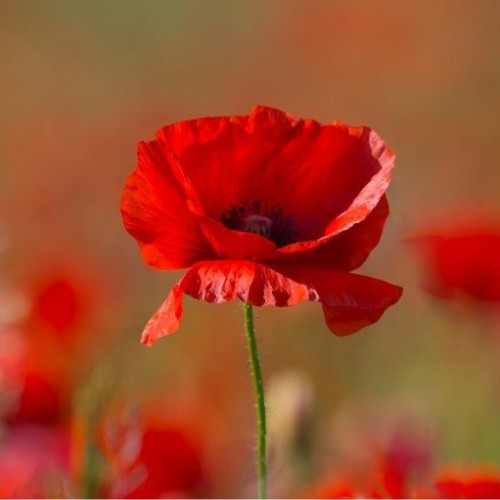 Wearing poppies in the workplace

The remembrance poppy has been used since 1921 to commemorate those who gave their lives in war fighting for their country, but in recent years it has become the centre of some controversy.

With high profile celebrities opting not to wear a poppy and employers banning staff from wearing poppies at work, here we look at what the law says about wearing poppies in the workplace.

Is a belief in the importance of wearing a poppy to show respect a ‘philosophical belief’?

In the case of Lisk v Shield Guardian Co Ltd, an Employment Tribunal considered a claim on the grounds that a restriction upon wearing a poppy at work was discriminatory on the grounds of a philosophical belief, which is a protected characteristic under the Equality Act 2010.

However, whilst the Employment Tribunal’s approach was that the belief was admirable, it was found not to be protected under the Equality Act as the belief was considered too narrow to meet the requirement of showing a philosophical belief. Therefore, there was no discrimination in preventing an employee from wearing a poppy.

Can employers legally ban the wearing of poppies in the workplace?

Employers are within their rights to impose restrictions on staff wearing poppies at work, however they should be aware that the decision will likely spark debate and possible confrontation, given the sensitivity of the issue.

Employees whose role consists of processing or handling food may be prevented from wearing poppies on the grounds of health and safety. In 2015, a KFC worker claimed he was dismissed for wearing a remembrance poppy. KFC responded, ‘wearing any type of badge or pin while working in a kitchen poses a foreign body risk so isn’t allowed for health and safety reasons.’

Other reasons behind imposing a ban might be due to political matters or where an organisation has a global audience such as the BBC, presenters are banned from wearing the poppy as bosses say the symbol is ‘simply not recognised’ or understood by the channel’s audience worldwide.

Can employers discipline an employee for wearing a poppy?

Employers need to have the appropriate dress code policies in place to prevent staff from wearing charitable symbols such as poppies, broaches, wristbands and the like, for any disciplinary action to be considered fair. Employers should review their policies before implementing any rules and ensure their employees are clear on any dress code restrictions from the beginning of employment.

If you would like to discuss this in more detail or need assistance developing a dress code policy, please get in touch with one of our HR Consultants today.