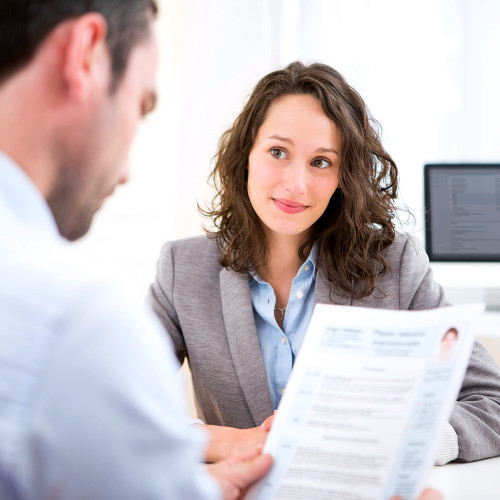 Following on from our recent article about employing EU Nationals after Brexit, now is a good time to remind employers that from 1 January 2021, the UK launches a new points-based immigration system which is designed to treat applicants who want to live and work in the UK consistently regardless of where they come from, bringing an end to freedom of movement between the UK and EU countries.

Here’s a short rundown of the key parts of the new system:

1. Employers will need a Sponsor Licence to recruit workers from outside the UK from 1 January 2021

2. EU Nationals living in the UK by 31st December 2020 are not affected

3. Under the new system, most employees coming to the UK to work will need to prove three mandatory characteristics

4. A total of 70 points is required under the new system to be able to work in the UK

50 points are awarded via the mandatory characteristics above. The remaining 20 points can be awarded based on ‘tradeable’ characteristics which include the salary of the role, the qualifications of the applicant, and whether or not the role is deemed to be ‘in demand’.

5. A minimum salary or ‘going rate’ must be offered by employers for the role they are recruiting to

In most cases, the job offer must include a basic salary that is either £25,600pa or the ‘going rate’ for the specific occupation, whichever is higher. In practice, there is scope to offer a lower salary (but no lower than £20,480pa) as applicants can use their tradeable characteristics to make up the points lost by the salary shortfall.

6. There are a very limited number of entry routes which do not require an employer to have a Sponsor Licence

These include the Global Talent route (aimed at attracting recognised global leaders or other highly talented individuals across all sectors), Graduates who have completed a degree or PhD in the UK, and the Intra-Company Transfer route which will allow large multi-national companies to temporarily relocate their key employees in the UK or other countries.

7. There are severe penalties for employers who get it wrong

Employers can be jailed for up to five years and/or face an unlimited fine if they are found to have employed someone who they knew, or could reasonably have believed, did not have the right to work in the UK. Employers also face civil fines of up to £20,000 per employee if they fail to carry out Right to Work checks properly. Employers must therefore check their employees information carefully – making sure that they see original documents, take clear copies, and keep accurate records.

We Can Help You

If you have any questions or concerns about recruiting under the new immigration system, or if you need help with Right to Work checks, please get in touch with our HR specialists or our specialist Employment Law team through this website or by calling 0330 404 0778.