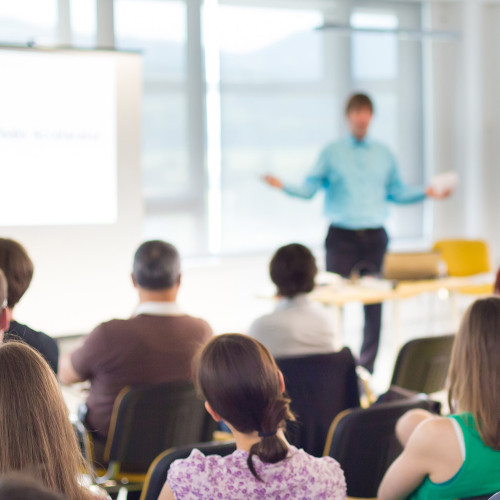 In a recent case heard at a Bristol Employment Tribunal, Hobbs v Avon Care Homes, a secretary has successfully claimed constructive unfair dismissal after being asked to be involved in discriminatory recruitment practices.

Hobbs and recruiting manager, Rea had found a suitable candidate for a Care Home Manager vacancy. Managing Director, Bila was on holiday during the first part of the recruitment process and when she returned, she was cross to find out that the prospective candidate, Mills was black. Hobbs and Rea had offered Mills the role, subject to a second interview with Bila.

Rea and Hobbs were worried about telling Bila that Mills was black because they knew she had prejudices about black people and that she believed that residents of the care home would not accept a black Care Home Manager. Hobbs and Rea worked together to prepare a script to tell Bila but Bila said that she was going to interview Mills but not offer her the job.

Hobbs was not comfortable with this decision and Googled discriminatory practices and believed by continuing she was effectively part of it. She decided to resign with immediate effect as she could no longer work for Bila. Hobbs took a case for constructive dismissal to the employment tribunal and has been successful with the judge ruling in her favour. The judge said that Avon Care Homes had “utterly undermined Hobbs’s ability to trust her employer”. It is not yet known what the damages award is, but Mills is also pursuing a race discrimination claim which will be heard towards the end of March. Sounds like things could get costly for Avon Care Homes.

What does this mean for employers?

At Ashtons HR Consulting, we have always advised that someone can be offended by harassment even if the harassment is not aimed at that individual. This case further demonstrates this and the importance of equality and diversity training in the workplace, for all staff. There is also a need for awareness among hiring managers and decision makers of unconscious bias during recruitment practices for those coordinating the process.

Please do get in touch if you would like to discuss Equality & Diversity training or how you can better improve your recruitment practices and potentially your bottom line!