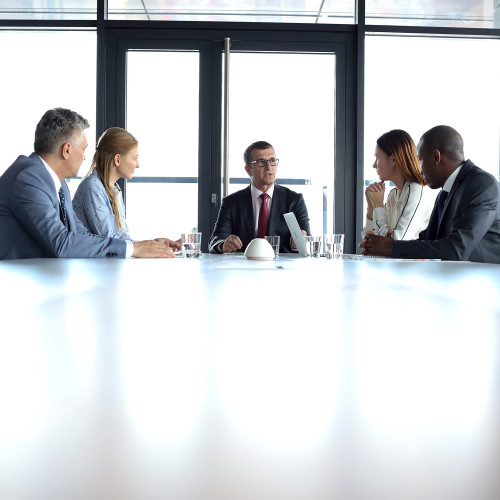 Should employees working from home take a pay cut?

According to the Mail on Sunday, a cabinet minister recently suggested that civil servants who were now working from home should take a pay cut, due to their reduced commuting costs. According to the source, to maintain homeworking employees on the same pay as their office-based colleagues amounted to an unfair pay rise.

Before employers jump on this suggested method of reducing employment costs, however, there is a whole raft of employment law implications that need to be considered:

3. Perception of unfairness: Employers could choose to apply the rule for new employees and leave existing staff on their current pay levels. However, if the new homeworking employees are placed at a disadvantage compared with longer-serving colleagues, this could seriously damage employee morale and create an ‘us and them’ culture. In addition, there is a further risk of indirect discrimination based on age, if the new employee group can show that they tend to be younger on average than the longer-serving workforce.

4. Unforeseen consequences: If the employer decides to argue that a need to commute justifies higher pay, how long before employees with the longest commute start arguing that they should have an even higher rate of pay than those with a shorter commute? Employers should focus on the value they receive for the salary paid – what is the business benefit of financially rewarding someone for choosing to commute?

5. Travel allowance: If employers do decide to go down the differential pay route despite the issues raised above, they may wish to consider offering a travel allowance, which is explicitly linked to the need to commute, rather than increasing salary. This gives employers the flexibility to remove the allowance if the employee subsequently requests to work from home on a permanent basis.

The imposition of working from home due to covid accelerated the debate on improving work/life balance and the practicality of some roles being capable of being done from home. While working from home is impractical and/or undesirable for some, there is no doubt that millions of workers have greatly appreciated the new flexibility available to them. As we now start to move forward with fewer covid-related restrictions, those employers who can demonstrate a more flexible approach to where and when work is done may well have the competitive advantage going forward.

For any advice on enabling your employees to work from home or to return to the workplace, contact the Ashtons HR Consulting team.