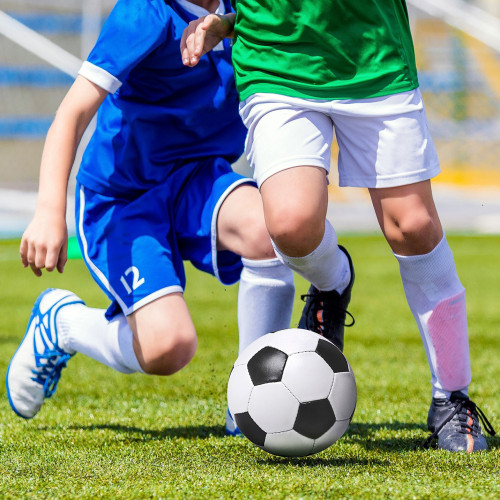 English Football league clubs have agreed to introduce a UK version of the “Rooney Rule” starting on 1 January 2018.

The rule was originally named after Dan (not Wayne) Rooney who set up a policy in American football that required teams to interview minority candidates for coaching roles.  English Football League (EFL) clubs are now from the beginning of 2018 trialling measures to tackle the under representation of managers from Black, Asian and Minority Ethnic (BAME) backgrounds to its Championship, League 1 and League 2 clubs.

From an employment law perspective, this is an example of “positive action”, something that is permitted in discrimination legislation, and permits employers to encourage job applications from under-represented groups.  Positive action in recruitment and promotion is entirely voluntary; employers need not take advantage of this exception unless they wish to.
It will be interesting to see the results of this trial in the EFL.

If you are interested in learning more about how positive action can be used in your recruitment campaign and other issues on recruitment of staff (including training for your managers on recruitment and unconscious bias), please contact Claire Sleep on 01223 431094 or email: claire.sleep@ashtonslegal.co.uk.