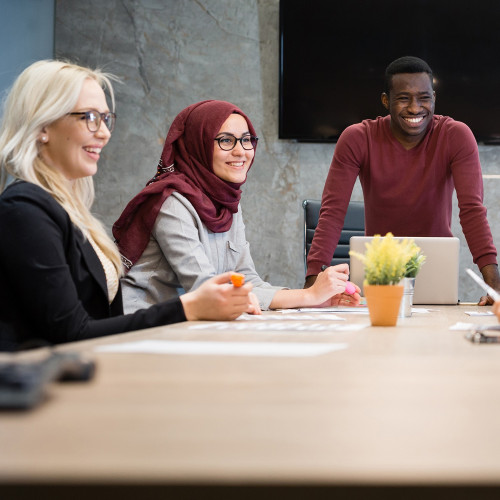 Immigration and its effect on Care Homes

The government introduced the new immigration skills charge on the 6 April 2017 to incentivise the recruitment and training of British workers. The Immigration Skills Charge will be levied on employers that employ non EEA migrants in various scenarios, but notably for the care sector, under a Certificate of Sponsorship for a Tier 2 visa. The charge will be set at £1,000 per employee per year, with a reduced rate of £364 for small or charitable organisations.

Following the shortage of care workers in 2015 and an aging population, the UK care industry relied, and continues to rely heavily on skilled migrant workers both from within and outside of the EEA. Many care homes sponsor skilled migrant workers as it saves the time and cost of training unskilled British workers. This approach may have to be reconsidered following the introduction of the immigration skills charge as it will have a significant financial impact on the industry, and particularly on smaller care providers.

The industry is already under significant financial strain following the increase in the National Living Wage on the 1 April 2017. Leading providers of care in the UK raised concerns at this point about the impact the increase may have, and estimated it will cost care homes an extra £1bn by 2020. There are also additional obligations regarding auto-enrollment pension contributions, which will have a considerable impact upon providers.

There are concerns that without adequate extra funding the sector will be at serious risk of collapse. In the circumstances the introduction of the immigration skills charge will undoubtedly place the sector under further strain. The governments ultimate aim with this charge, to encourage British workers and particularly young people into industries such as the care sector will need to also become the focus providers going forward.