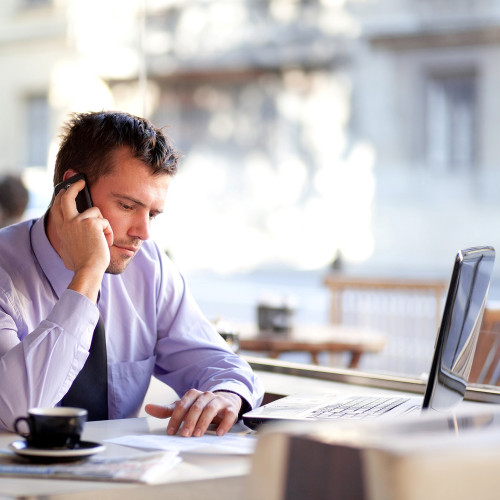 Dismissals – the devil is in the detail

In K v L, the EAT held that a school teacher's dismissal for possessing indecent images of children was unfair because the employer had not specified reputational damage as a potential ground for dismissal.

The claimant, a school teacher with 20 years of unblemished service, was charged with possession of indecent images of children. The claimant shared his home with his son, who also had access to the computer on which the images were downloaded, and both were questioned by the police. The claimant denied responsibility for downloading the images that were found and explained that his son and many of his son’s friends had access to the computer.

The claimant was charged with possession of indecent images of children but was not subsequently prosecuted.

The police had provided the employer with a summary of the evidence but would not permit it to be released to anyone else, including the decision-maker. The employer began the dismissal process and issued an invitation to the disciplinary hearing which described the complaint against him as “being involved in a police investigation” into child images.

The employer ultimately decided to dismiss him. While their findings concluded that there was insufficient evidence that he was responsible for downloading the images, they dismissed on the grounds of:

The claimant brought a claim for unfair dismissal which was dismissed by the employment tribunal (ET) so he appealed to the EAT who agreed that his dismissal was unfair on the following reasons:

We know all too well from time to time, employers find themselves in a position where they would simply rather dismiss an employee on the spot and be done with it. However, the K v L case highlights the importance of following a full and fair process and ensuring consistency from start to finish.

For guidance or assistance with handling disciplinary issues, please contact a member of the team today.