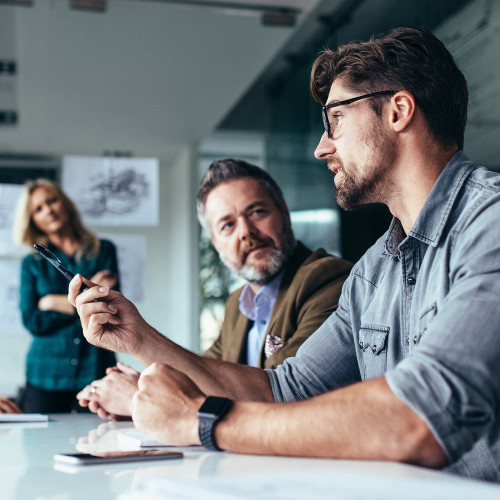 The government’s proposals in response to the Taylor Review

There is big news this morning regarding the government’s proposed response to the Taylor Review that considered the gig economy and the rights of workers last year. The Good Work Plan seeks to:

However, whilst the proposals have been announced with some fanfare, there is really no substantial change to the way in which employment law operates or, most critically, how status is determined.

In UK employment law, there are three bands that an individual might fall into: employed, worker, or self-employed contractor. Under the current law, if someone is deemed to be a worker they will already receive the minimum rights that the government is highlighting, from the first day of their engagement, including sick pay, holiday pay, and protection against discrimination. In reality, therefore, workers already enjoy the rights that the government has outlined, but making them more aware of their rights is no bad thing.

The main issue for establishing these rights, as we have seen in the Uber case, is that often within the gig economy individuals are classified by the business to be self-employed contractors, when the reality is they are actually under enough control and performing enough of a personal service to deem them, at the very least, workers. While the government has said they will instigate a consultation into the issue of determining status, that is as far as it has gone for now in relation to the most important issue within this area.

Furthermore, there is no discussion in changing the ability to use zero-hour contracts, which will be welcomed by businesses, and many workers who enjoy such flexible arrangements. The right to request a more stable contract is likely to remain simply a right to request, and therefore no doubt will not offer the protections that certain worker groups would wish to see.

On the whole, therefore, the announcement this morning performs a degree of headline grabbing only. The main rationale behind the changes will be so that workers can better understand the rights that they are entitled to receive, and should there become an easier mechanism by which to enforce these (rather than a straight claim to the Employment Tribunal), this would certainly be welcome. However, the most problematic aspect of the changing world of work is the question over how status is determined, and, as of yet, this remains unclear.

Should you have any queries over the Good Work Plan, or how individuals’ status might be classified in your organisation, please do not hesitate to contact us for assistance.